Huayra is an Italian mid-engine sports car produced by Pagani. It is named after Huayra-tata, the Andeangod of wind. The Huayramade was officially revealed in March 2011 at the Geneva Auto Salon, and had a limited production of just 100 units. The $2.5 million price tag didn’t slow down the sales of this rare and one of a kind supercar. As of February 2015 all models produced have been sold out. Huayra is every bit the niche hypercar, with gullwing doors and a titanium exhaust. It looks race-ready and futuristic, something you wouldn’t expect to see on the road on a normal morning. Little wonder then that Huayra was used as an alternate mode for the Vehicon Stinger in Transformers: Age of Extinction. 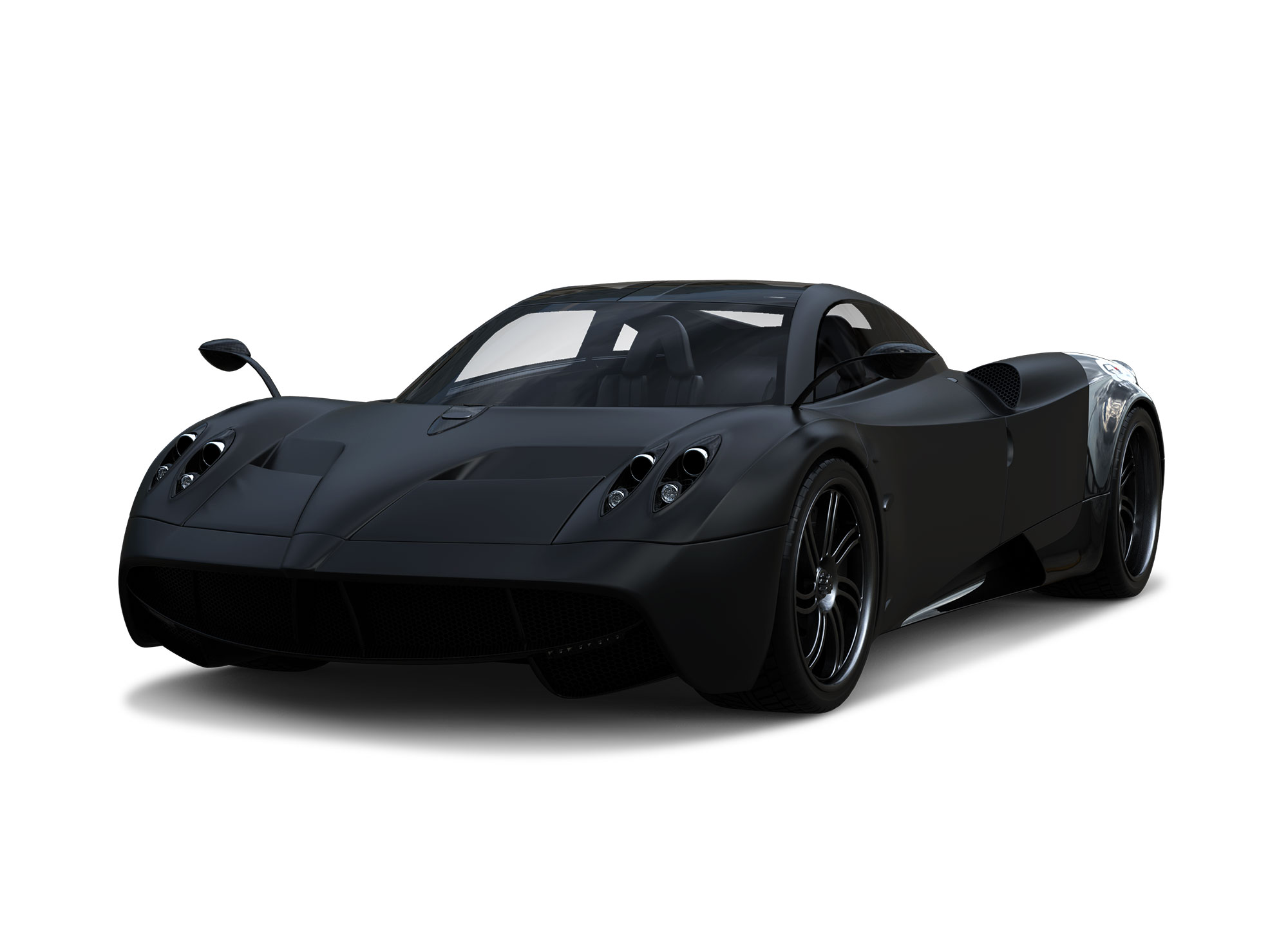 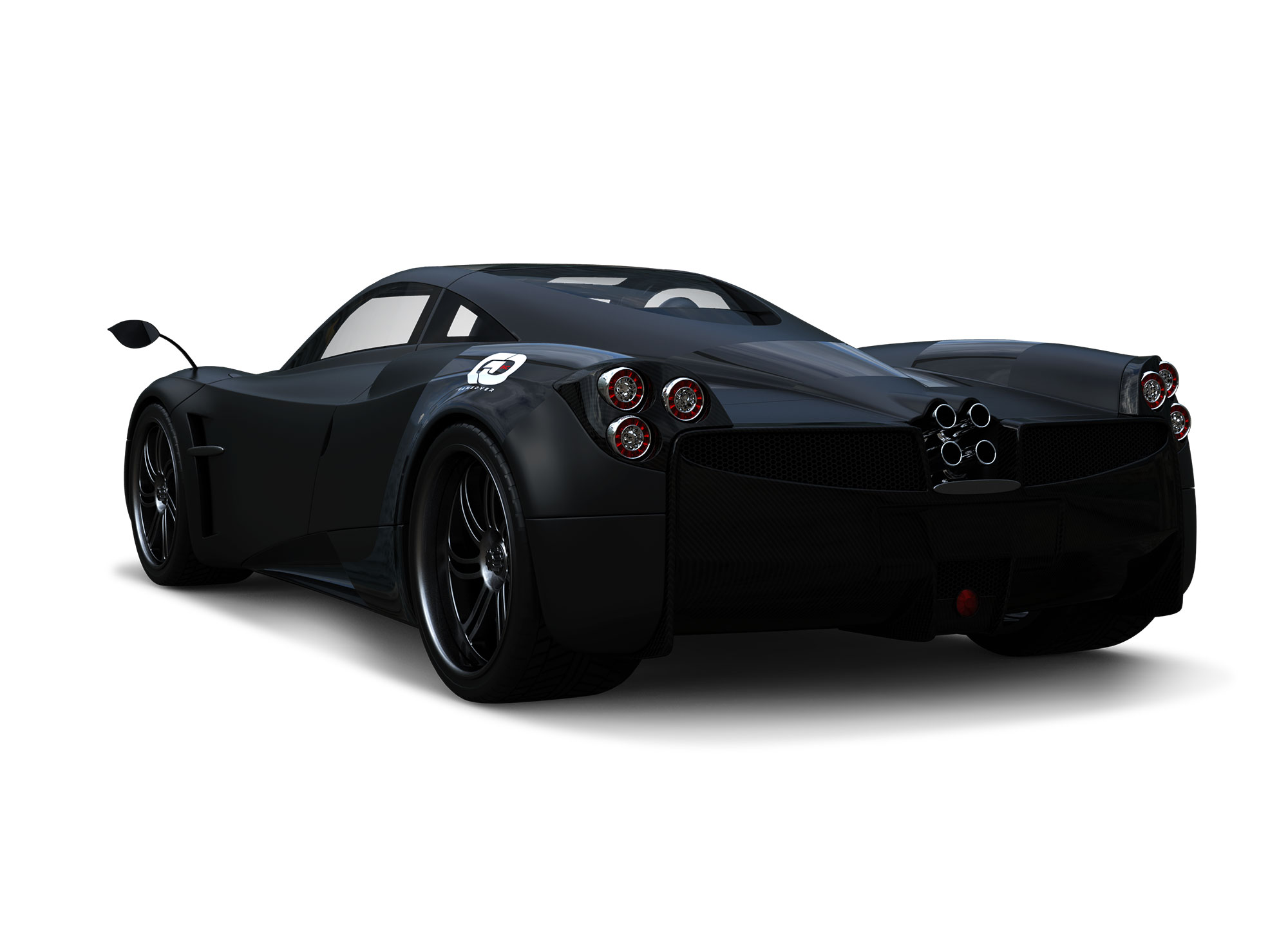 Take advantage of 360° exposure. This supercar provides 225 square feet of graphic design that can be seen from every angle. We can wrap the entire car including upper portion of the windshield, rear side windows, and rear glass.