The Koenigsegg Regera’s name is just as unique as the supercar itself. The limited-production hybrid sports car is named after its creator Christian von Koenigsegg. Regera is a Swedish verb meaning “to reign” or “to rule”. With horsepower exceeding 1500 and a price tag of around $1.9 million, you can safely say it is a king among supercars. Regera was unveiled at the 2015 Geneva Motor Show, quickly becoming a crowd favorite and gaining recognition across the globe. This plug in hybrid supercar is handcrafted at Koenigsegg’s production facility in Ängelholm, Sweden.The production is limited to just 80 units, guaranteeing exclusivity. How rare is the Koenigsegg? Just think how rare it is to see a Ferrari on the city streets. In fact Ferrari produces more cars in one week than Koenigsegg has produced in its entirety. Regera’s daytime running lights are often the first to catch your attention. They have LEDs that are scattered across the entire lamp cluster, making them glitter and shine as if they were embedded with diamonds. The Regera is equipped with the world’s first foldable, active, top-mounted rear wing, which can fully retract into the body work, enhancing the car’s elegance when it is parked, and reducing drag while cruising. When you click on the button to open the door, the door slides out and rotates 180 degrees. You feel as if you are looking at a supercar from the future, something out of this world. 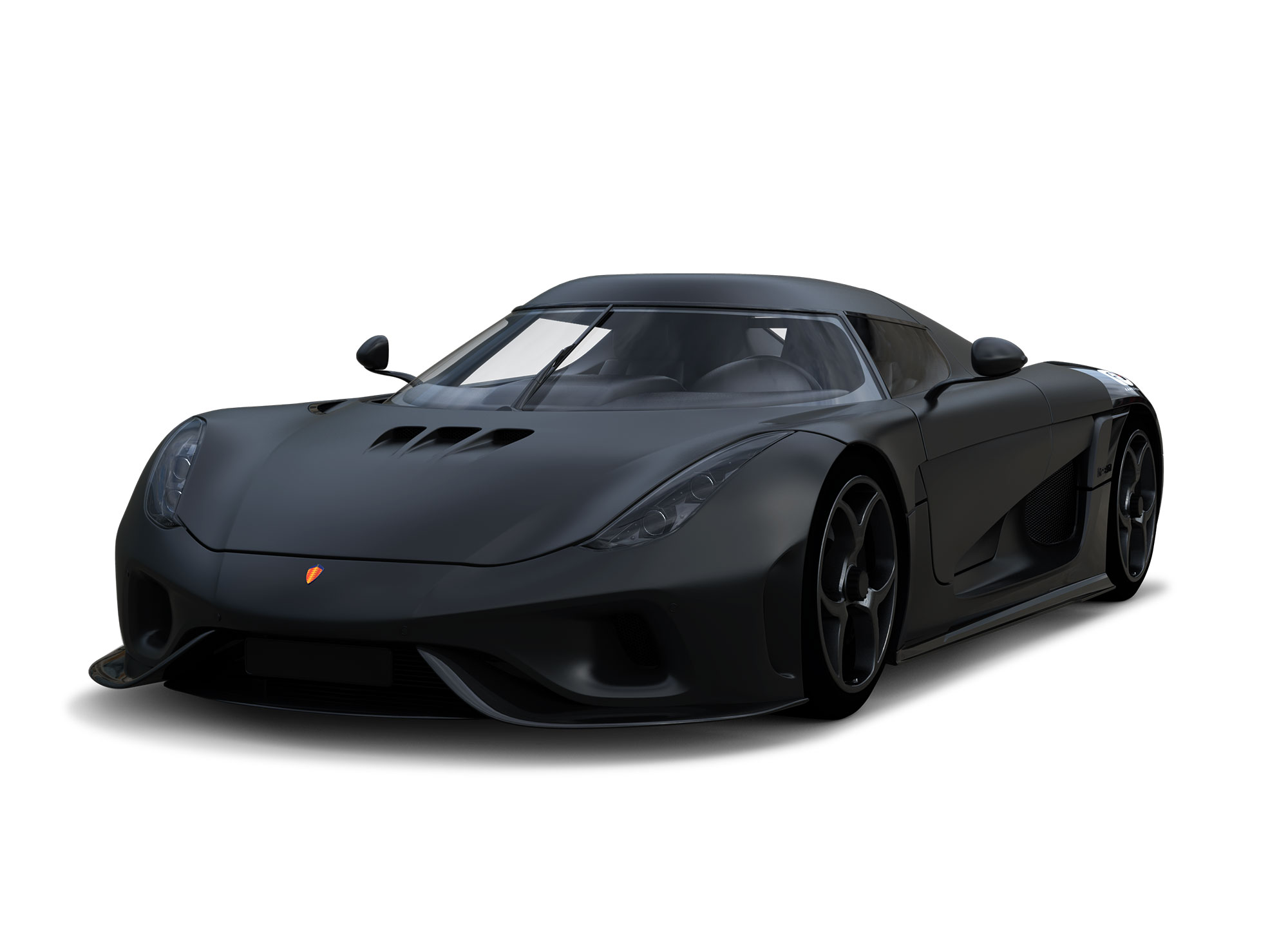 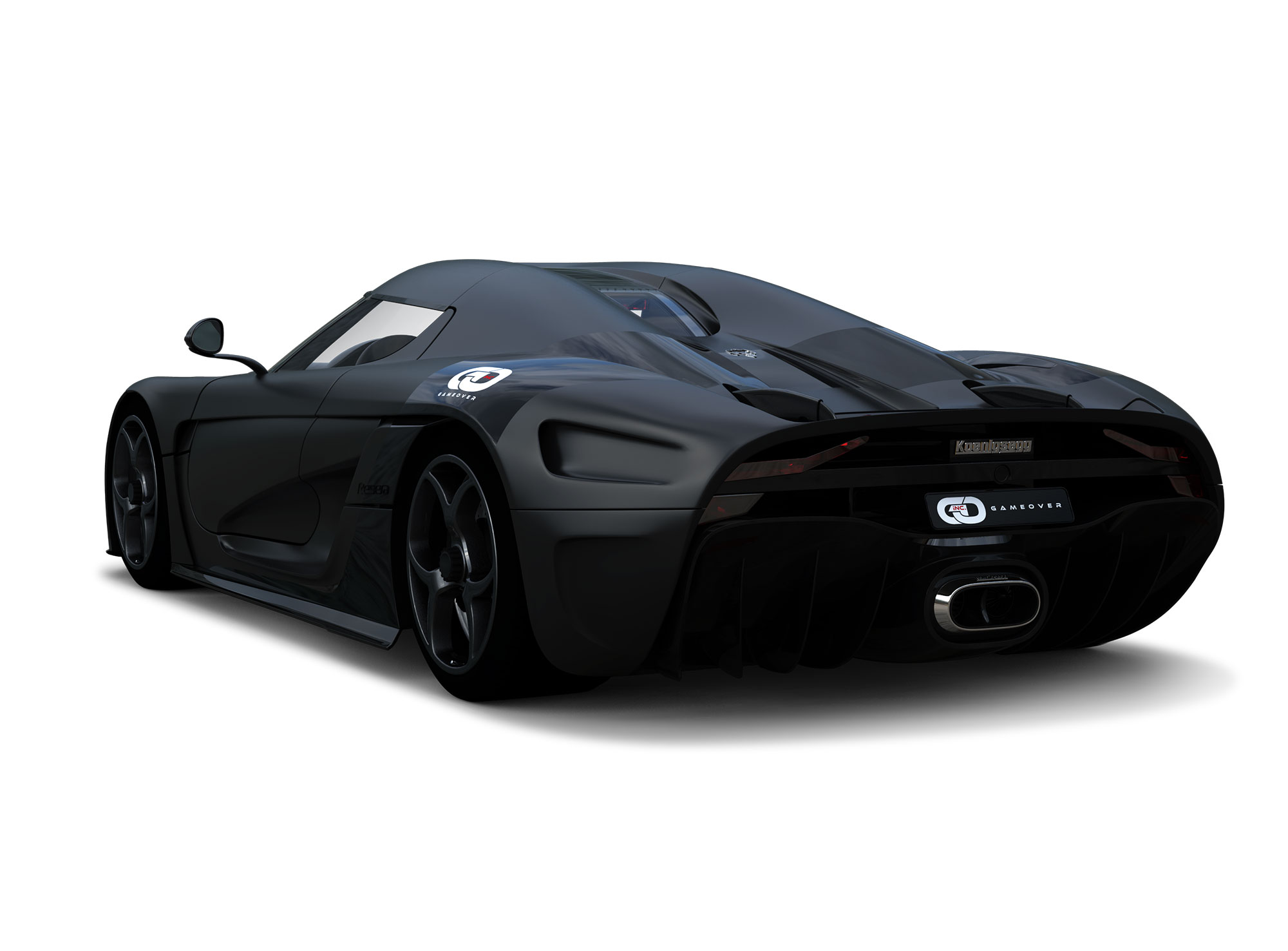 Take advantage of 360° exposure. This supercar provides 229 square feet of graphic design that can be seen from every angle. We can wrap the entire car including upper portion of the windshield, rear side windows, and rear glass.