The first generation of this Japanese supercar stretched from 1990 ceased production in 2005. After a decade of teasing us with various concept reveals, the 2016 NSX finally became a reality, quickly becoming a huge sensation among its long-waiting fans. With its new slick design and sexy curves we can say that it was worth the wait. 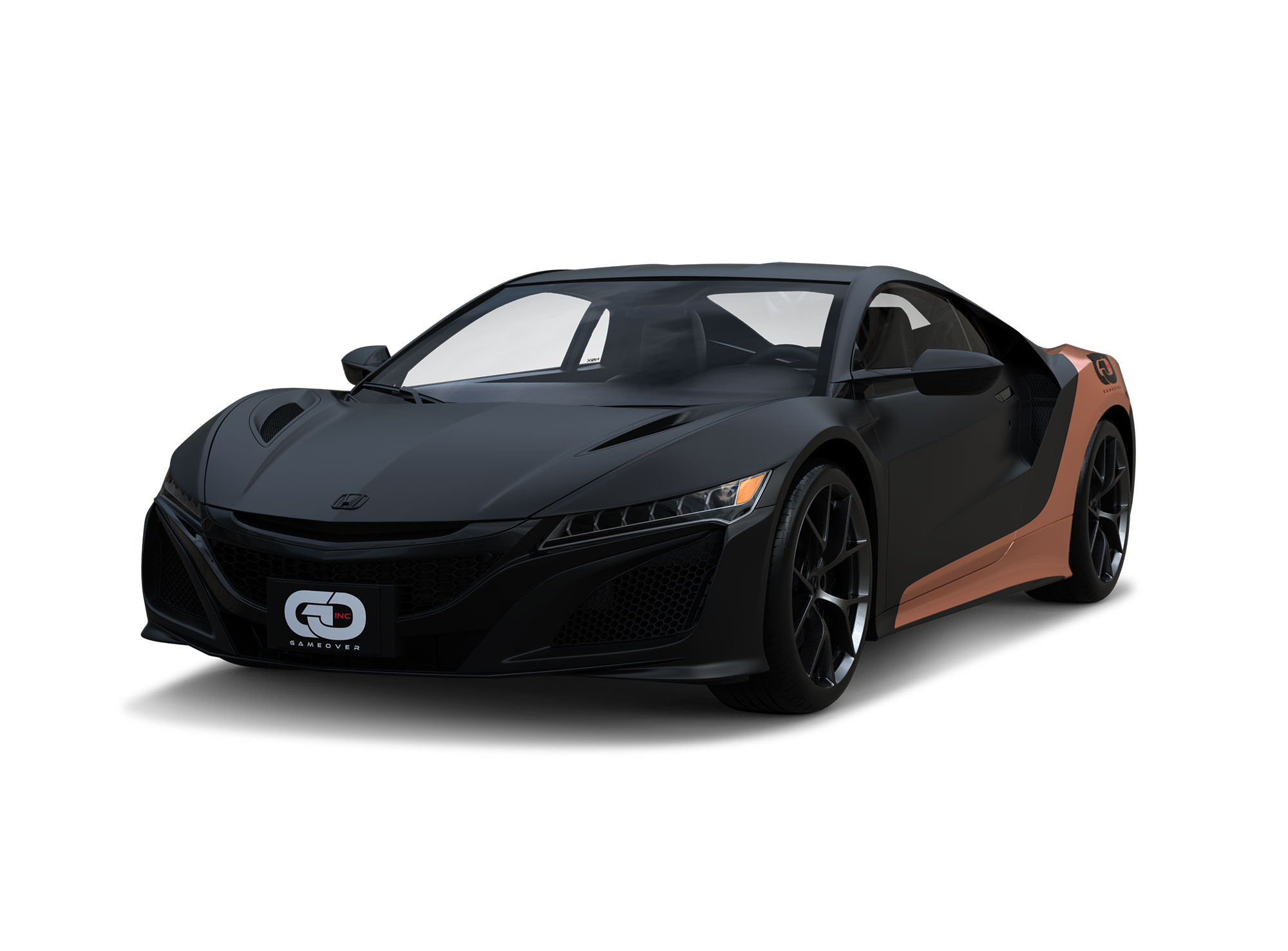 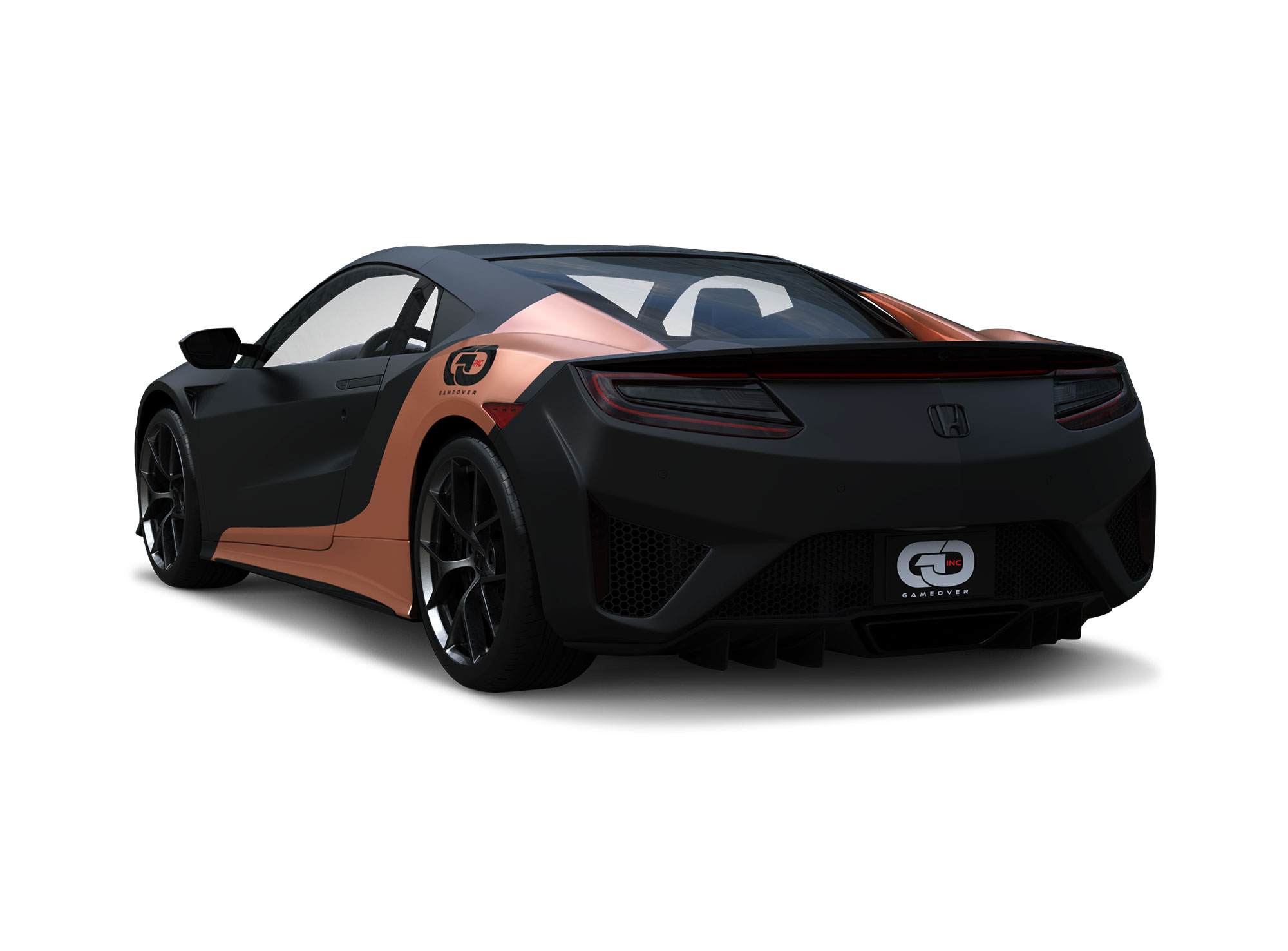 Take advantage of 360° exposure. This supercar provides 181 square feet of graphic design that can be seen from every angle. We can wrap the entire car including upper portion of the windshield, rear side windows, and rear glass. 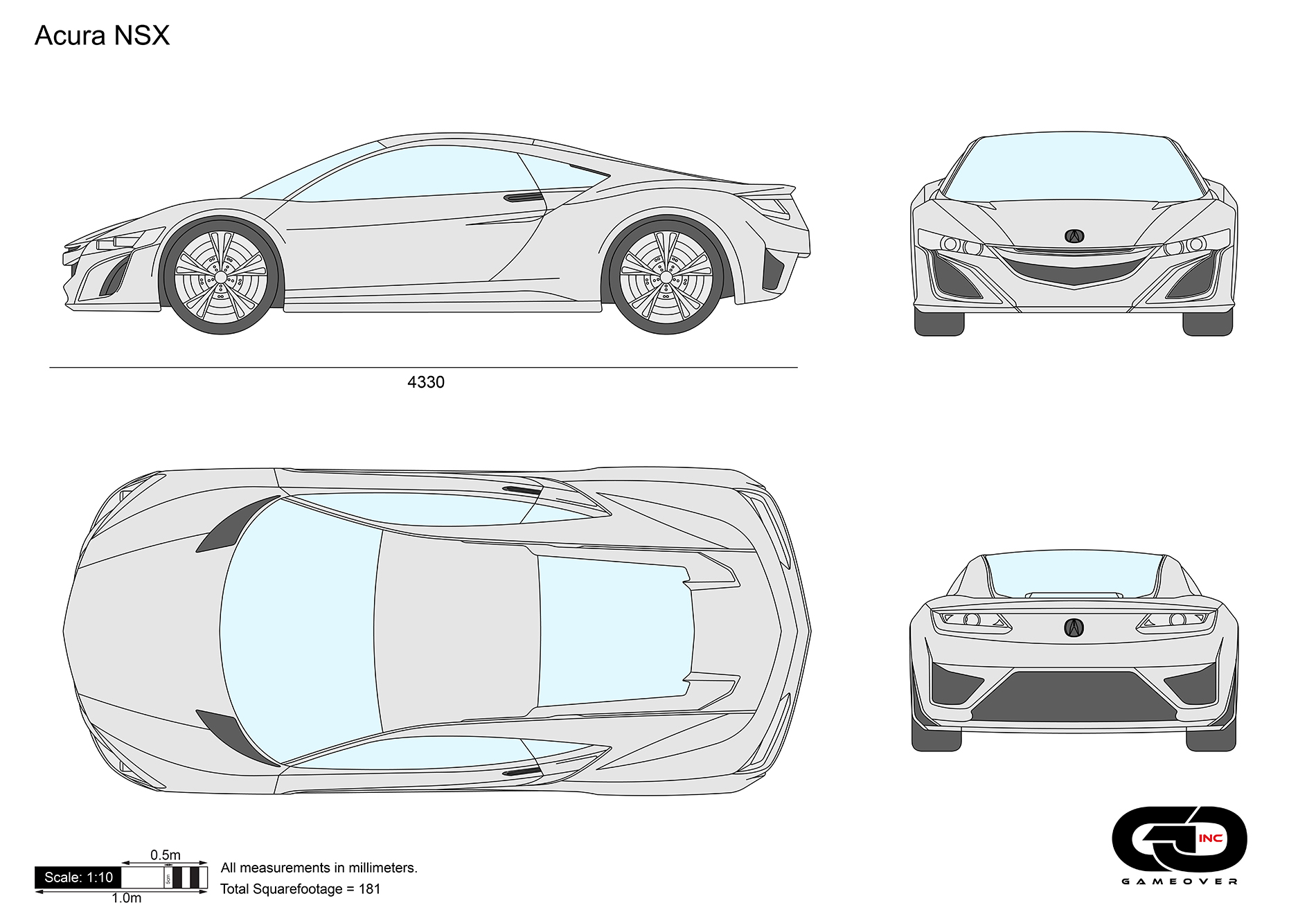