The McLaren P1 made its world debut at the 2012 Paris Motor Show, replacing its iconic predecessor, the F1. The P1 model was a limited-production plug-in hybrid sports car produced by McLaren Automotive. Limited to just 375 units, it didn’t take long for this one of a kind supercar to sell out. The P1’s look can change drastically depending on its mood. In road-legal settings the car’s wingless appearance gives it a clean look with smooth body lines and elegant styling. Activate the race-mode and the stance dramatically hardens, giving the car a more fierce appearance. The P1 sits lower by 50mm with arches barely clearing the tires while its state of the art spoiler rises from the rear, giving it an aggressive stance. Every inch of P1’s curvaceous bodywork has been designed with the purpose to assist with aerodynamics and cooling, without compromising its supercar appearance. 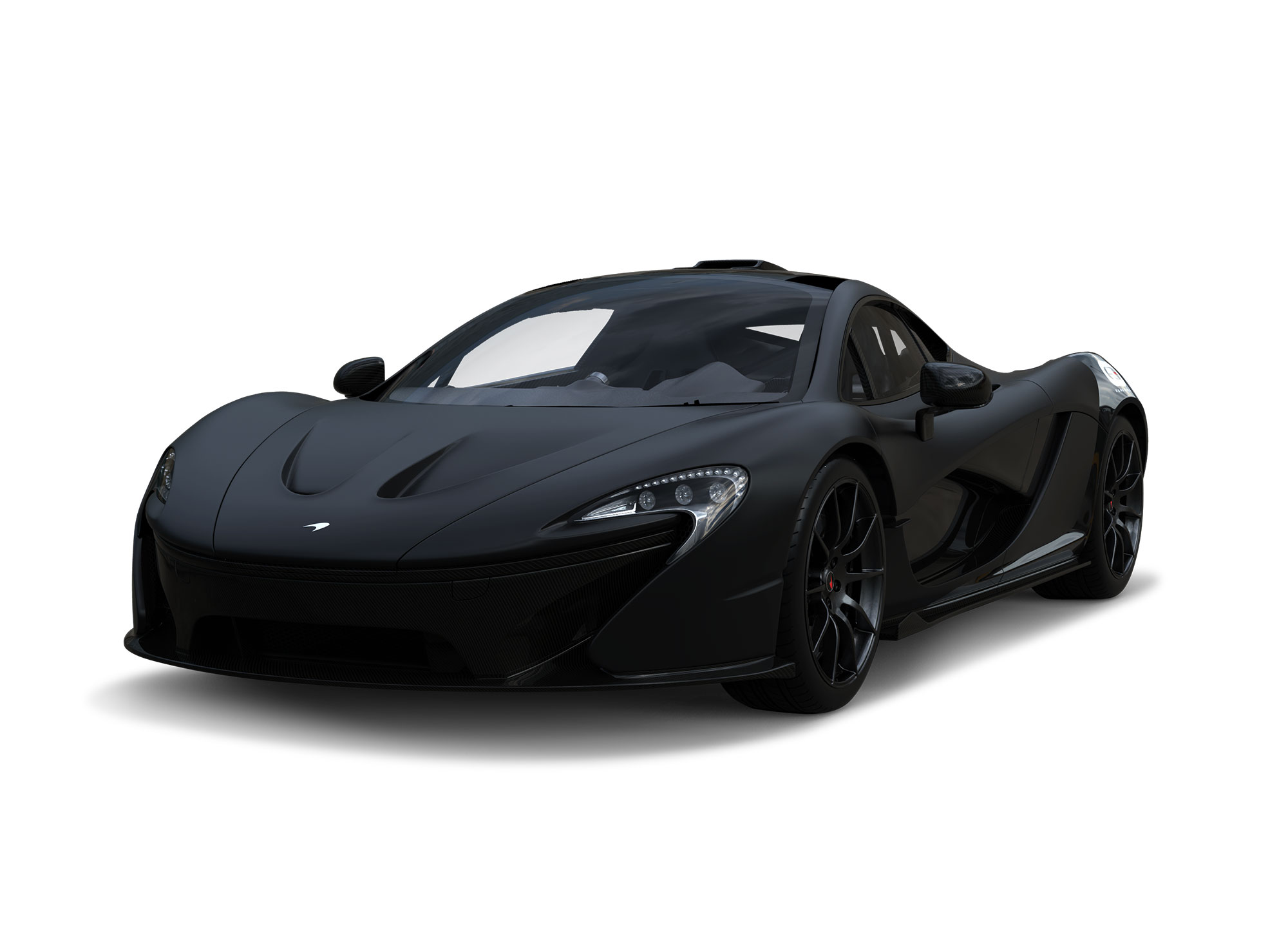 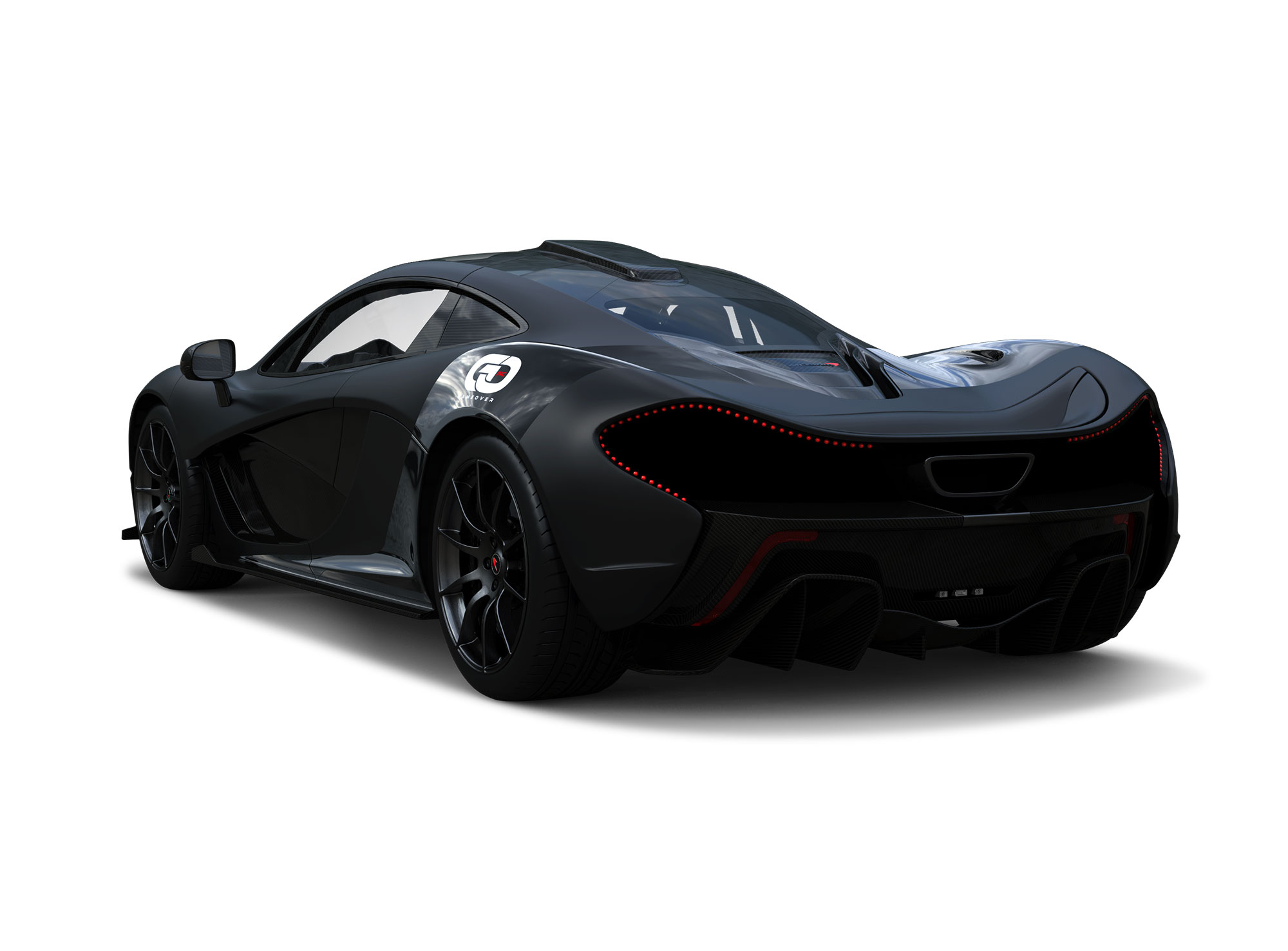 Take advantage of 360° exposure. This supercar provides 270 square feet of graphic design that can be seen from every angle. We can wrap the entire car including upper portion of the windshield, rear side windows, and rear glass. 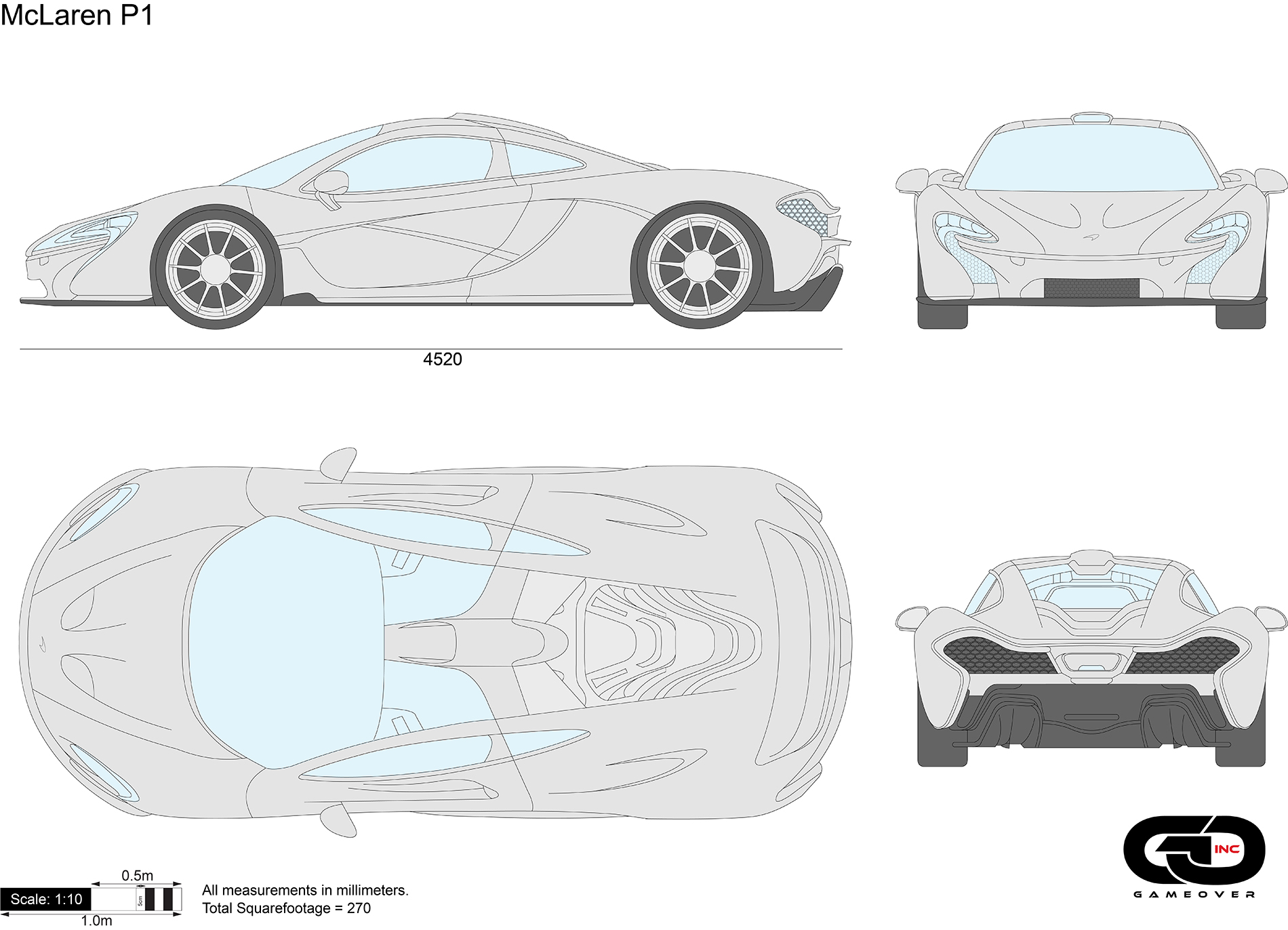