LaFerrari is a limited production hybrid sports car from the iconic prancing horse stable. “LaFerrari” translates to “The Ferrari” in most romance languages, and alludes to its special status in the fantastic Ferrari sports car line. When this supercar was unveiled at the 2013 Geneva Auto Show it quickly became the undisputed star of the show, drawing the largest crowds to the Ferrari stand. It also became a viral hit with the press and the public around the world. LaFerrari replaces its predecessor – the celebrated Ferrari Enzo – and is touted to be one of the sexiest supercars ever manufactured. You wouldn’t argue to the contrary – its bold design and aggressive stance exceeds expectations. Equipped with Cathedral doors and a fighter jet like stance, this supercar steals hearts from every angle from which you behold it! 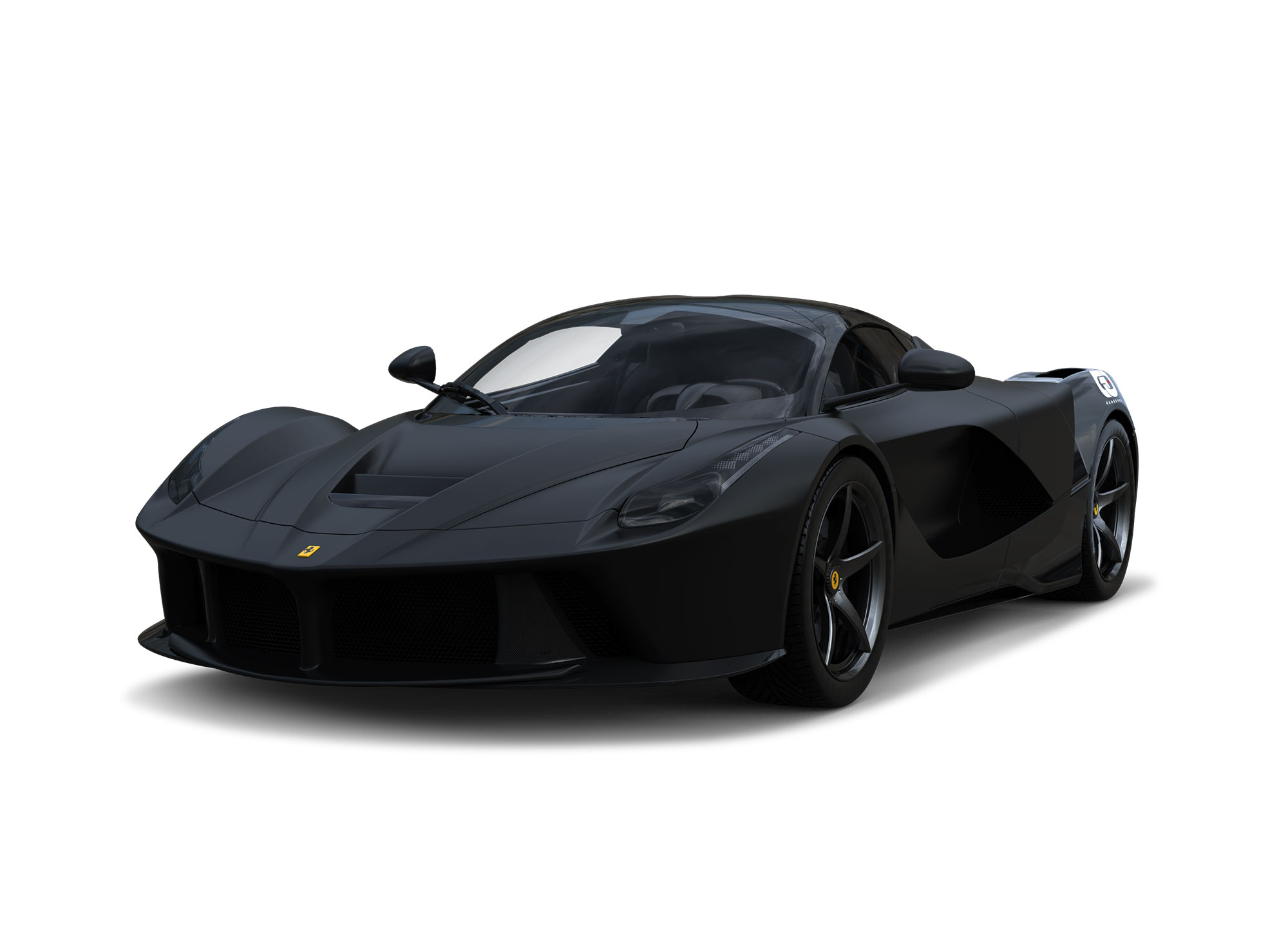 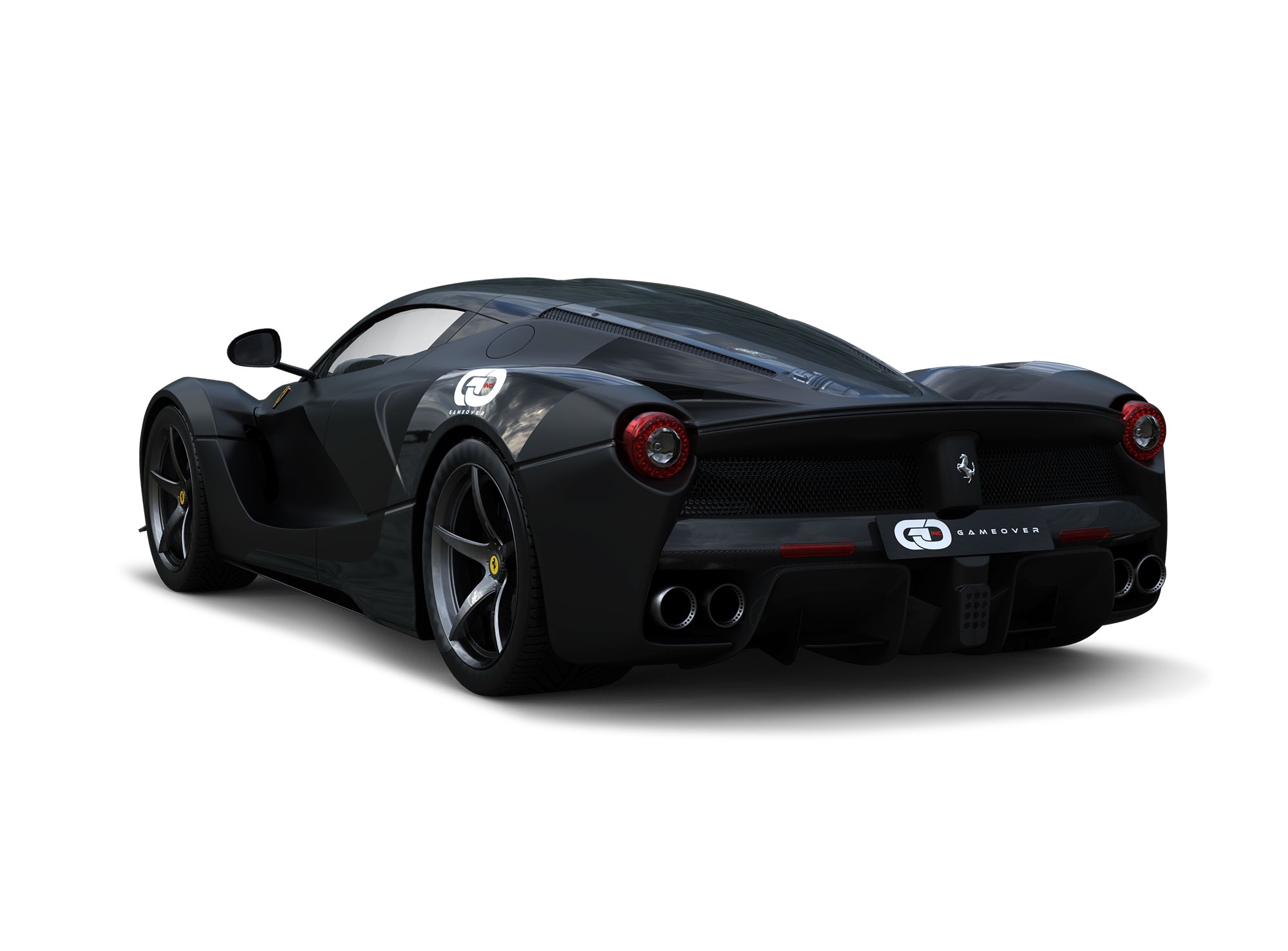 Take advantage of 360° exposure. This supercar provides 255 square feet of graphic design that can be seen from every angle. We can wrap the entire car including upper portion of the windshield, rear side windows, and rear glass. 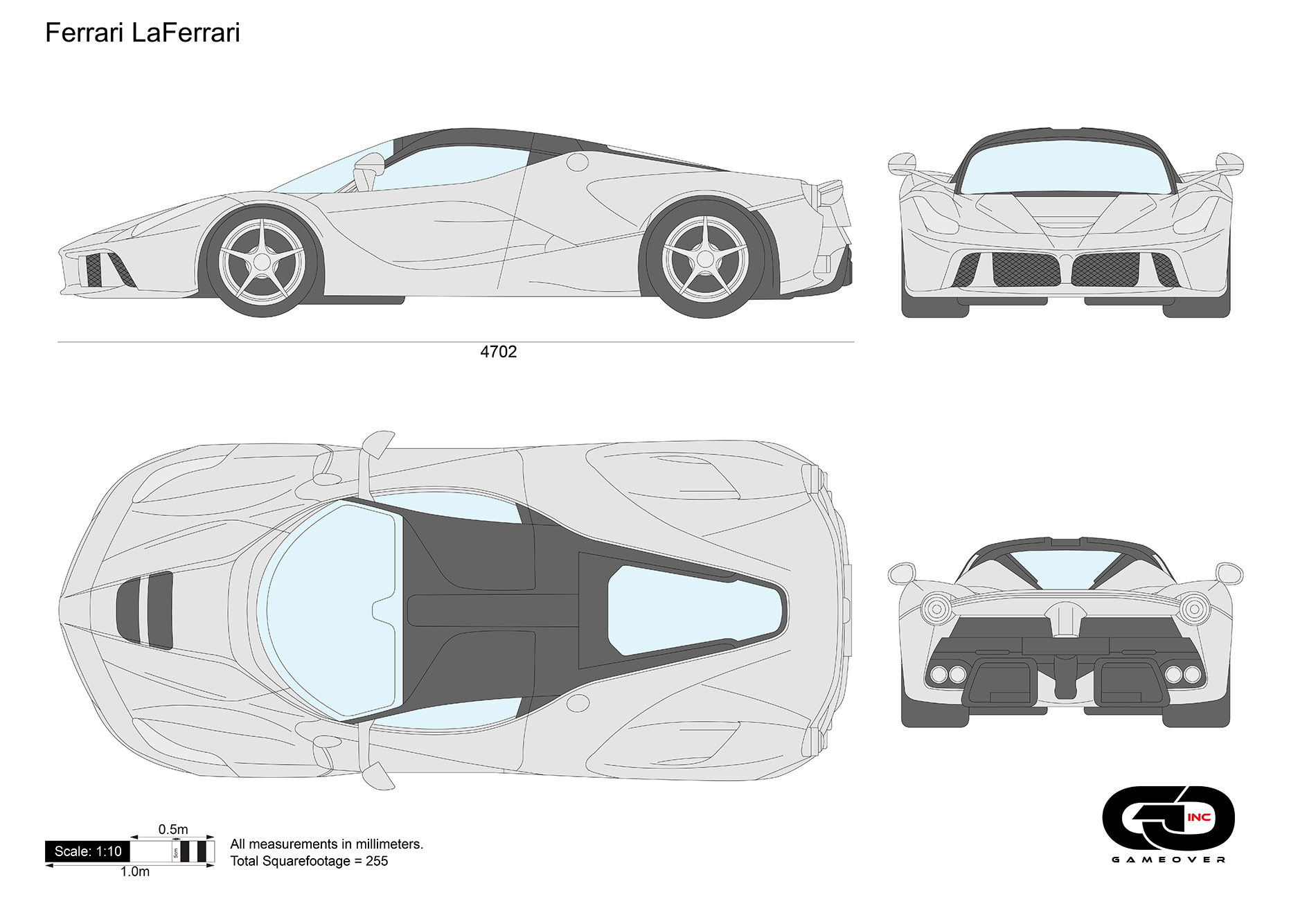